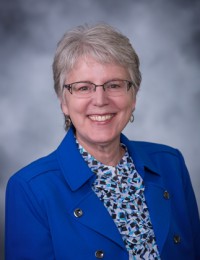 When discussing the role of the plan sponsor as the fiduciary to a plan, it is important to note that the role of fiduciary extends to specific individuals within the plan sponsor organization. Identifying those individuals depends on job functions performed on behalf of the plan and is not based solely on a particular job title. Within the plan sponsor organization, plan fiduciaries will often consist of a named plan fiduciary, any committees charged with the governance/ administration of the plan (which can include the audit committee, plan committee and/or a plan investment committee, etc.) as well an anyone else involved in decision making for the plan.

Once fiduciaries within the plan sponsor are identified, it is important that these individuals understand their role and responsibilities as set forth under the Employee Retirement Income Security Act of 1974 (ERISA). In brief, plan fiduciaries are to act solely in the interest of the plan participants with the overall goal of providing the participants with benefits. Fiduciaries are required to diversify the plan (per ERISA stipulations), ensure the plan is being administered in accordance with the plan document, monitor the plan’s service providers, and ensure that the plan is only paying reasonable fees.

The plan sponsor’s fiduciary duties and responsibilities encompass both the day-to-day plan administration and larger tasks such as timely filings with regulatory agencies and plan audits (if required). Since a fiduciary may not fully “delegate away” its responsibilities, the plan sponsor should ensure that third parties hired have the appropriate experience, qualifications and credentials, and performance record. 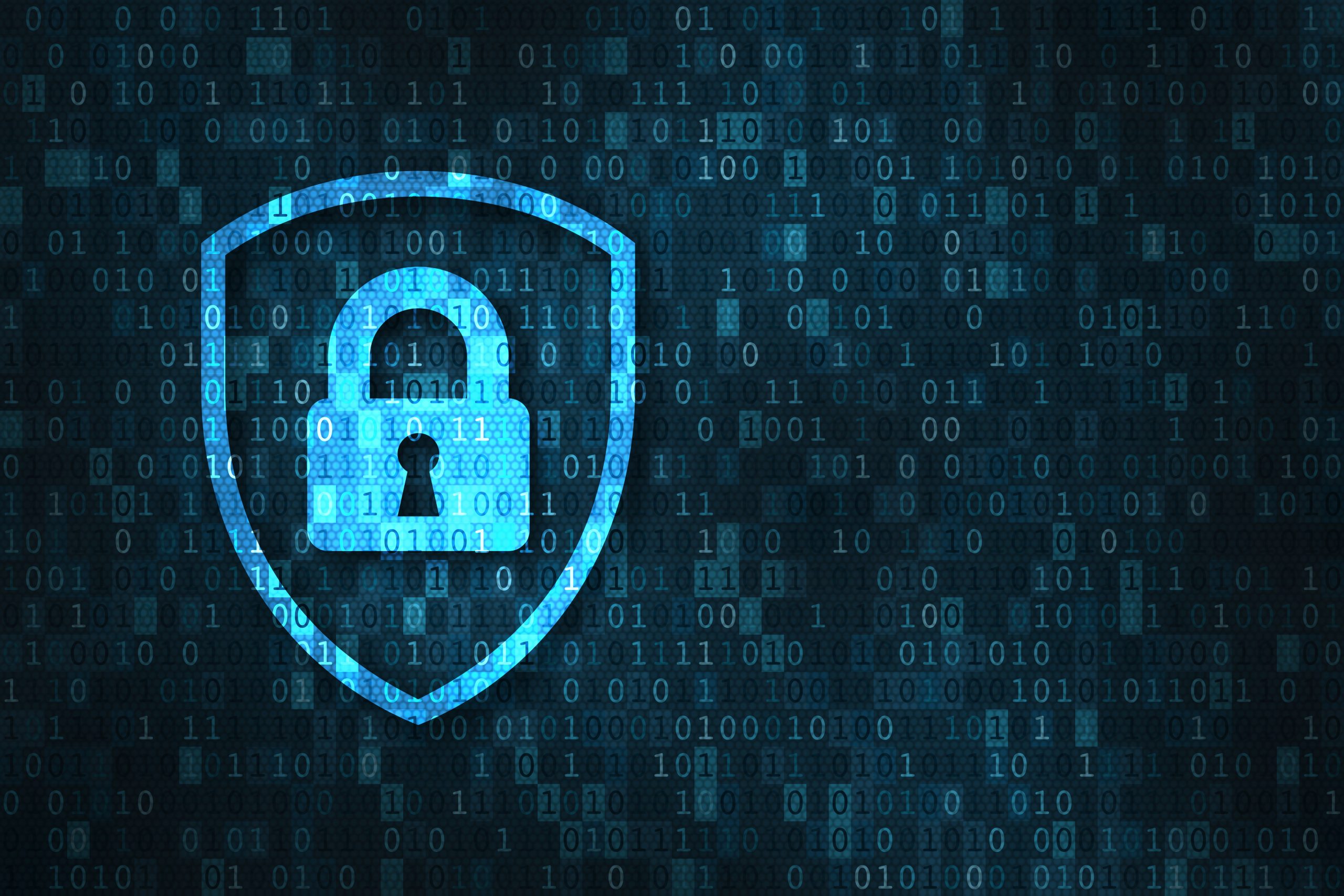