Patrick Meyer to Serve as Chairman for Nebraska Society of CPAs 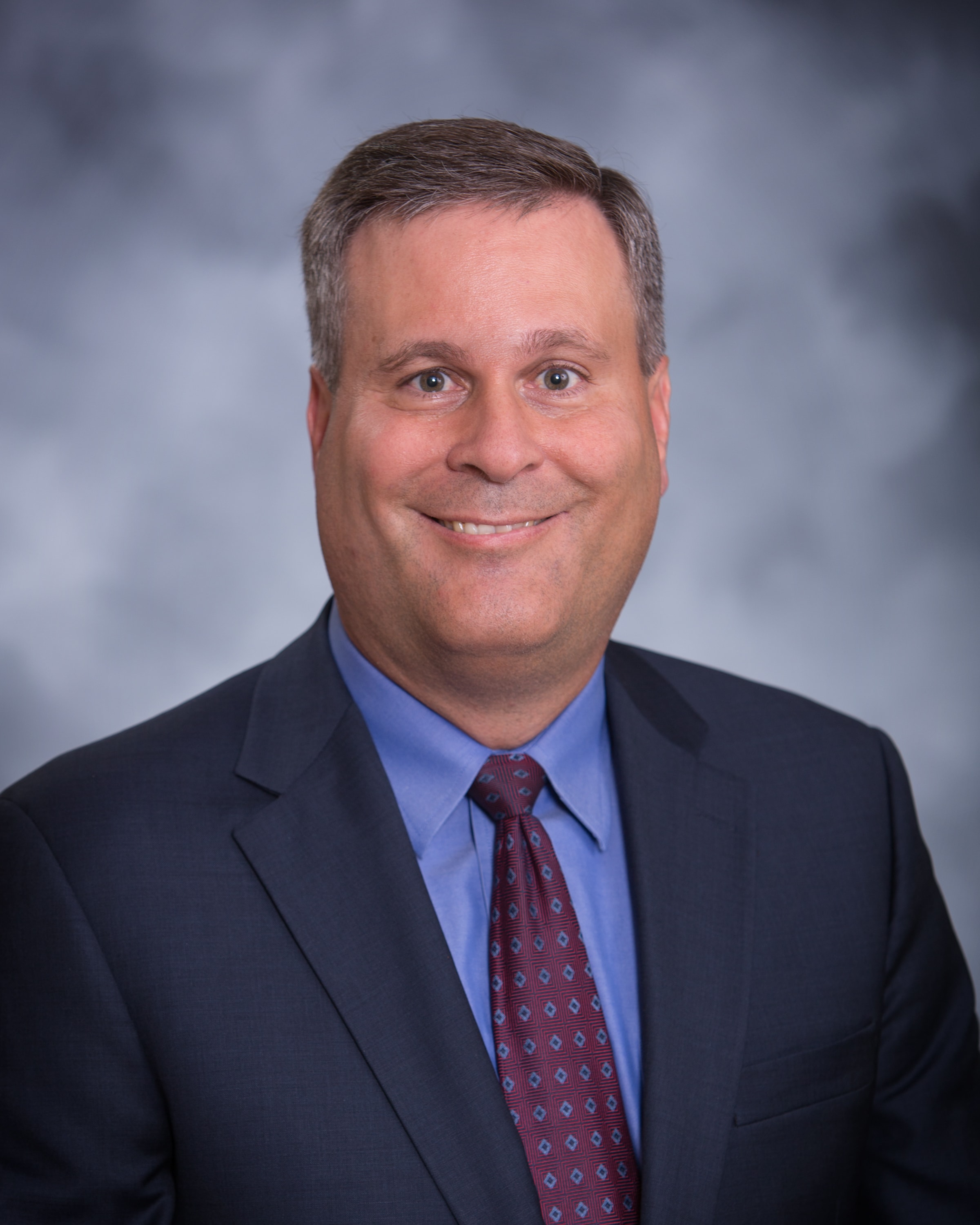 Patrick A. Meyer, HBE partner, was elected to serve as the Chairman for The Nebraska Society of CPAs for the 2018-2019 Society year. Meyer joined HBE in 1988 shortly after graduating from the University of Nebraska-Lincoln and was admitted to the partnership in 1999. He has been a Society member since 1991 and has 29 years of experience with various profit, non-profit, and governmental organizations including entities subject to single audits under the Uniform Guidance. He is a member of the Association of Certified Public Accountants (AICPA). Active in the Nebraska Society of CPAs, he has served on the Not-for-Profit Committee for more than two decades as the committee chairman. For a number of years, he led his firm’s audit team in conducting the annual audits of the Society, its Foundation, and Political Education Committee. Meyer was elected to the Society Board of Directors in 2015, serves on the Executive Committee, and served as the Society’s secretary in 2016 and chairman-elect in 2017. Meyer is active in the Lincoln community, serving on various boards throughout the years and as a member of Southwood Lutheran Church. He and his wife Cheryl have two children, Alyssa and Brian. Congratulations to Patrick Meyer on this achievement! 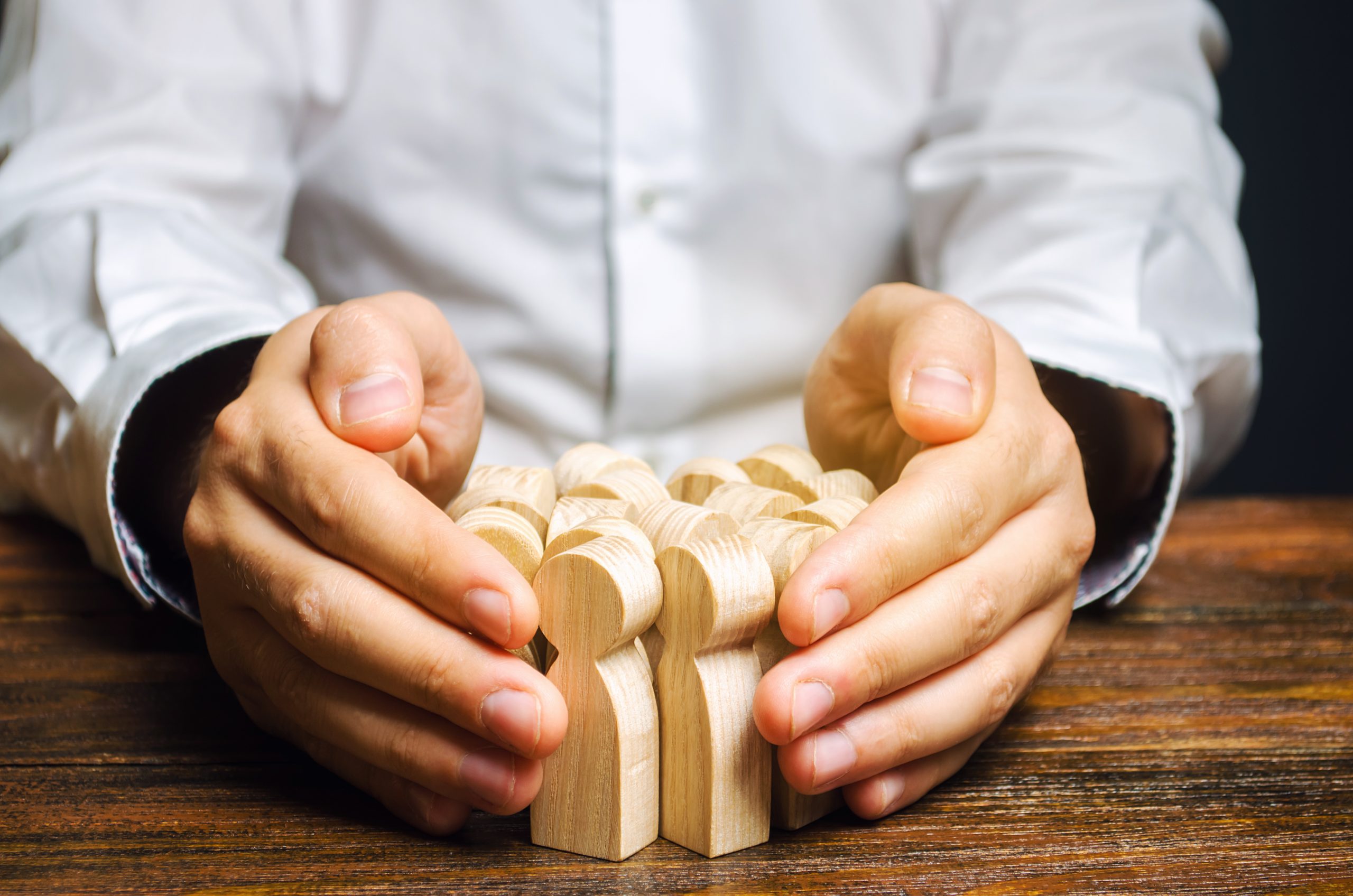