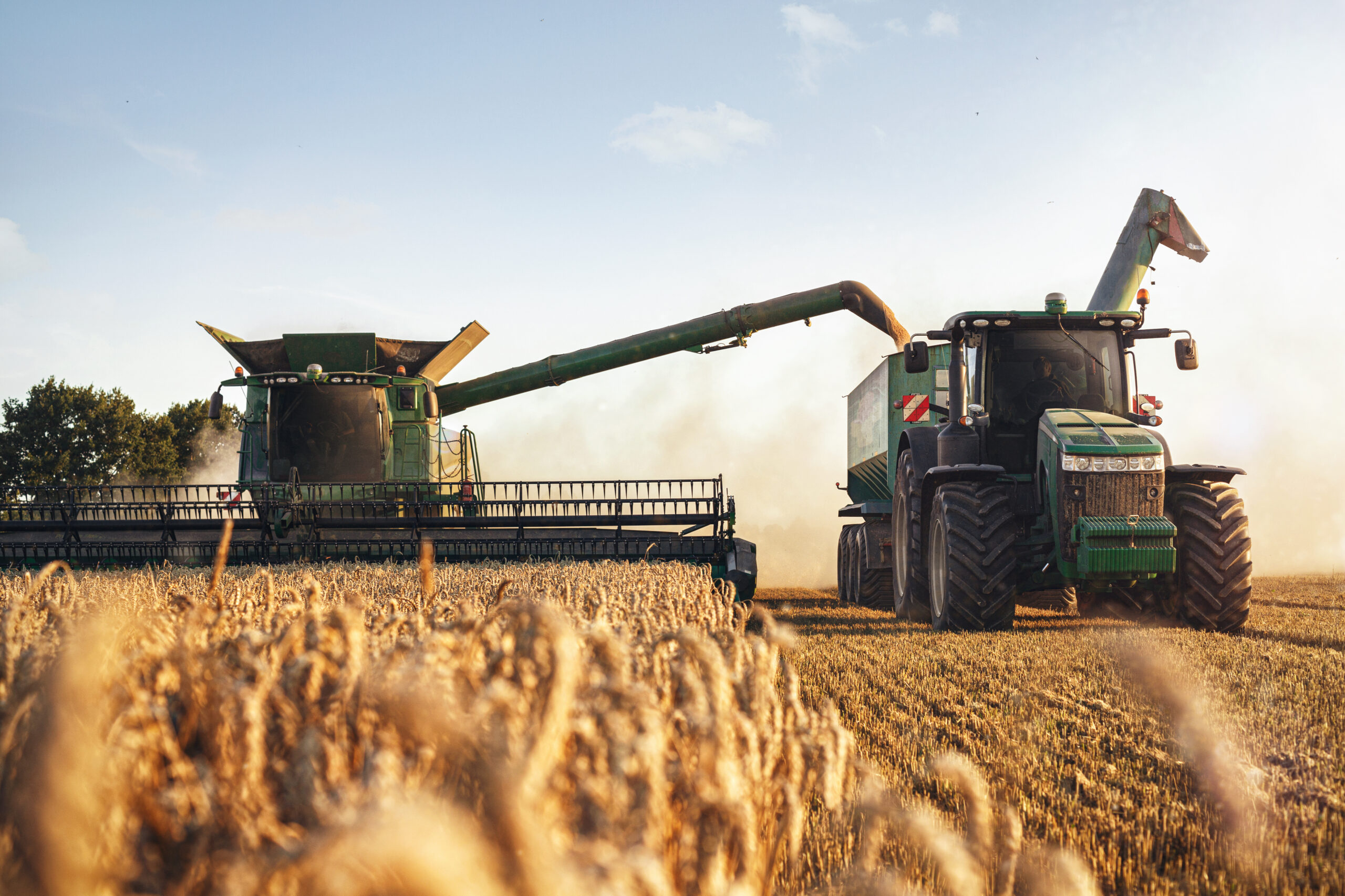 An often-under-utilized strategy for farmers to reduce their taxable income is to gift grain to either a charitable organization or their children. Because the commodities that farmers produce can be easily transferred to another party and subsequently sold on open markets, grain gifting is a simple and effective way to save taxes. Note, the concepts discussed below can generally also be applied to gifts of livestock.

Farmers who have grain to sell (which typically generates income) have the option to gift grain to a charitable organization. Gifts of grain allow the farmers to exclude the grain income from being taxed while still being able to deduct the expenses. Additionally, depending on a farmer’s tax structure, grain gifting will not only save a farmer income taxes but also self-employment taxes. To make a grain gift you should contact the cooperative or grain elevator and the organization who is receiving the gift ahead of time. The farmer delivers the grain and title passes to the organization. The charitable organization can then determine the timing of the grain sale.

Gifting grain to children works in a similar fashion. A farmer would deliver the grain to a cooperative or grain elevator and put the grain in their child’s name. Your child then can determine when to sell the grain, and the income is not taxable to you. However, the income from the sale will be taxable to your child. As long as the child is not materially participating in farming, the grain is treated as unearned income and is taxed as a capital gain not subject to self-employment tax. If the grain is held longer than one year from harvest, the sale is treated as a long-term capital gain which is taxed at a preferential 0%, 15%, or 20% tax rate, depending on a individual’s income. Note, if you claim your child as a dependent the kiddie tax rules may apply.

A caveat with gifting grain to your children – it is important that the prior tax year’s crop is gifted. If the current tax year’s crop is gifted, a portion of your expenses will need to be allocated to the gifted grain. Those expenses would not be deducted on your taxes, but instead becomes your child’s basis in the grain. The child would be able to deduct that basis against the gain when subsequently sold, but some of the farmer’s current tax benefit is lost and results in additional bookkeeping.

If you would like more information or have questions on maximizing tax savings from grain or livestock gifting, please contact your HBE LLP tax advisor.

END_OF_DOCUMENT_TOKEN_TO_BE_REPLACED

Nebraska Flood Victims Have Options When It Comes to D...