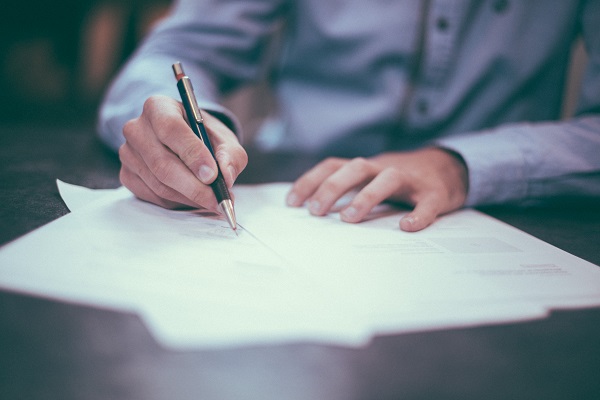 FASB issued updates on the accounting standards for leases as part of ASU No. 2016-02, Leases Topic ASC 842 in February 2016, which brings significant changes to the way businesses and non-profits account for leases. The new lease reporting requirements will go into effect for fiscal years beginning after December 15, 2019 for all reporting entities.

The new standards will have the most significant impact on lessees. Under the old standards, the lessee classified a lease as either capital or operating, with operating leases primarily being accounted for off the balance sheet. One of the main goals of ASC 842 is to bring most leases onto the balance sheet. Leases will be recorded on the balance sheet as a liability, determined by a calculation of the present value of future lease payment, and offset to a right-of use (ROU) asset.

With the change of including nearly all leases on the balance sheet, ASC 842 also changed the classification of leases to operating and financing. The difference between operating and finance leases comes in the way they are expensed on the income statement. For operating leases, a lease expense will be recognized on a straight-line basis over the lease term. With finance leases, the lessee will recognize both interest and amortization expense for the lease.

Despite the most significant impacts of ASC 842 impacting lessees, lessors are not free from changes from ASC 842. At the commencement of a lease, the lessor must classify it as either: sales-type lease, direct financing lease, or operating lease. The classification will determined that way profits are recognized regarding the lease. The classification criteria for each lease is defined by the standard.

For both lessees and lessors, additional disclosures will be required in the financial statements. The new disclosure requirements will allow users of the financials to evaluate the amount, timing, and uncertainty of cash flows that arise from leases.
With the 2020 fiscal year right around the corner, it is better to begin thinking about how these changes will impact you sooner rather than later.

If you have questions on how ASC 842 will impact your organization, please contact our office.

END_OF_DOCUMENT_TOKEN_TO_BE_REPLACED

Building The Future Of Construction With Digital Trans...