The bill has now been sent to President Trump for signature, which is expected in the coming days. Please click on each of the topics below for additional information and details.

The original context of the CARES Act, passed in March, stipulated that PPP forgiveness did not create taxable income. However, members of Congress and the Treasury Department/IRS differed on their interpretation of whether certain PPP-related expenses were deductible. The bill that Congress passed on December 21 provides further clarification, stating that excluding PPP loan funds from gross income DOES NOT:

The new bill also clarifies that EIDL Advance Grants, which range between $1,000 and $10,000, no longer reduce PPP loan forgiveness amounts. For businesses who have already applied for forgiveness and paid back the amount of the Grant, it is still unclear on how they may get this money back. We anticipate additional information and direction from the SBA and banking industry on this issue. The bill also confirms that EIDL Advance Grants are not taxable income.

Businesses with loans of $150,000 or less who have not yet filed for forgiveness will want to hold off on filing a PPP forgiveness application for the time being. In the new bill, Congress has provided simplified forgiveness procedures for these loans, which will make it easier to completed the application and also reduce the amount of required paperwork. While we don’t have specific guidance on this yet, Congress has asked that the SBA provide a simplified application form within seven days.

Second Round of PPP Loans for Certain Businesses

Finally, and also importantly, the new stimulus bill calls for a second round of PPP loans for businesses that have:

More information regarding eligibility certification and application process will be forthcoming. However, we recommend that businesses that meet these two criteria begin preparing now so they can apply as soon as the applications become available. Your bank should already have much of the information from the payroll data you submitted during the first round of PPP funding.

Farmers who file on Schedule F also received an update in calculating their maximum PPP loan eligibility with the new bill. Previously, for their own earnings, farmers were capped at their Schedule F bottom line. Previously, a farmer with no employees that showed a small loss wouldn’t have been eligible for a PPP loan. However, eligibility for the second round of PPP funding is now based on gross income, not net income to the farm.

As an example, a farmer with $100,000 or more of gross receipts on their Schedule F will now qualify for the maximum PPP loan amount of $20,833. Also, farmers that originally received a portioned PPP loan, but now qualify for additional funding under the criteria of the new bill law, can go back to their bank to request additional loan proceeds up to the maximum allowable. The treatment would be the same for farmers with employees, with any updates to the loan based on the farmer’s own compensation.

Businesses with existing SBA loans have had six months of payments made on their behalf by the SBA. Recently, the SBA issued guidance on 1099 filing for these amounts, making it clear that these payments, both of principal and interest, would be taxable income to the businesses. However, the new relief bill clarifies that these payments are not taxable income for businesses, nor are any related expenses non-deductible. The SBA will also, in general, be making three additional months of payments, bringing the total from six months to nine months.

As you can see, there are many new and complex business updates included within the new relief bill. However, there is much more yet to be unpacked. Additional considerations of note include:

HBE will continue to analyze the impacts of this latest relief bill and provide updates as more information becomes available. 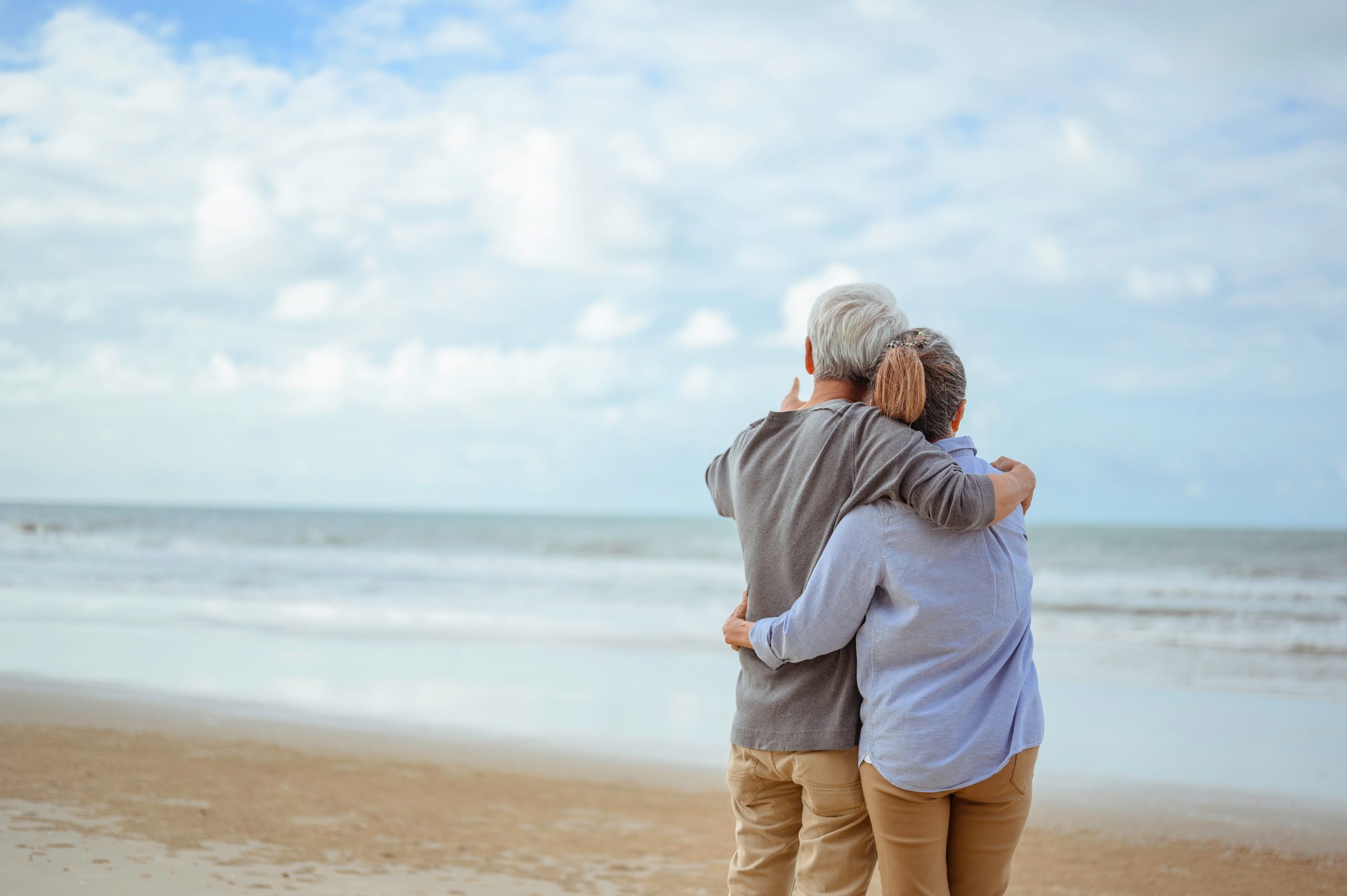