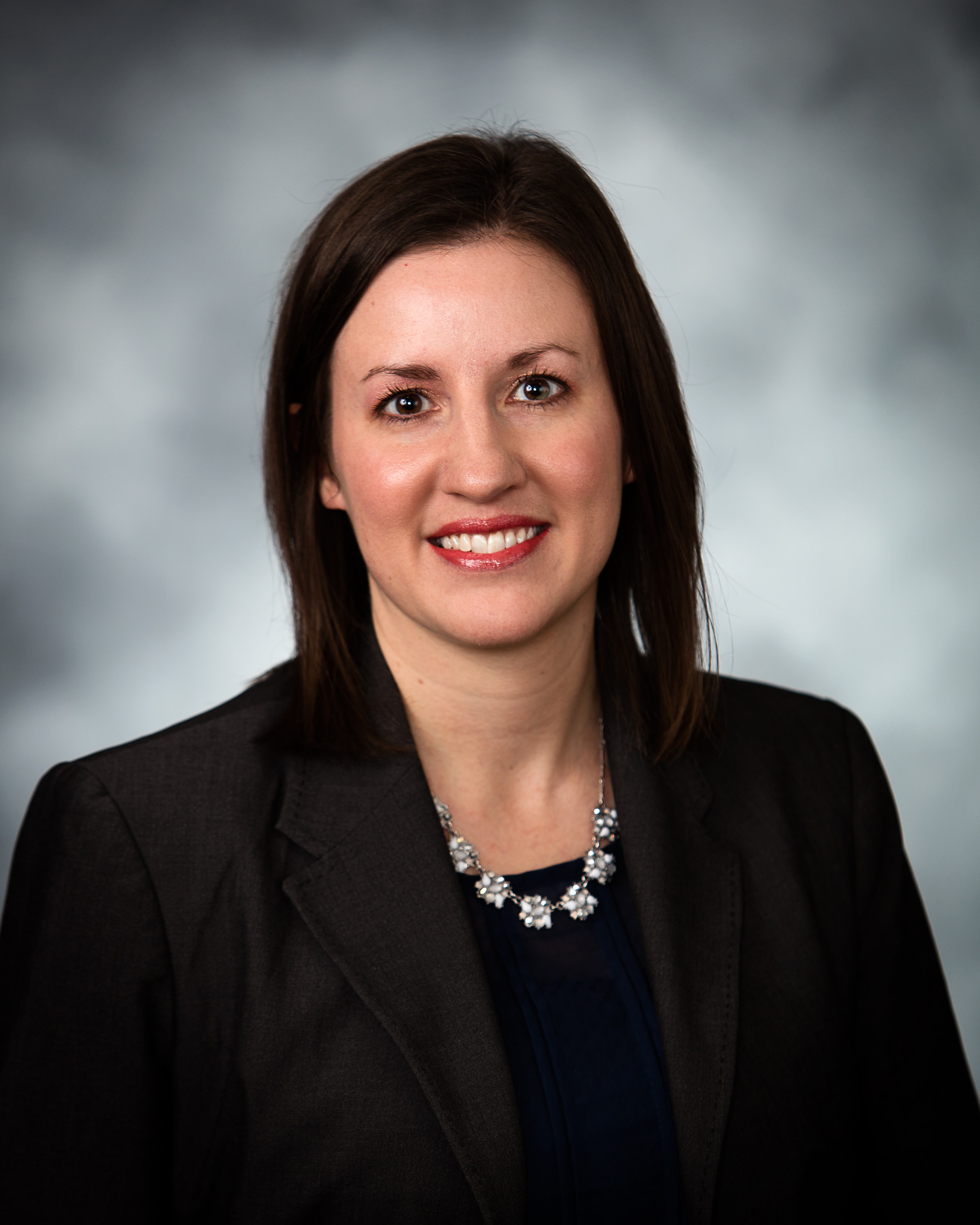 Many nonprofits have received additional funding related to COVID relief or new funding that had not been received in the past. Any time federal funding is received, it may bring with it additional compliance requirements. We have learned that funds received as part of the Payroll Protection Program (PPP) will not be considered direct federal funding subject to a single audit. However, organizations should review all other funding sources to be sure there are no new or additional audit requirements.

If your organization receives money from the federal government and expends more than $750,000 of those federal dollars in one fiscal year, the organization is likely required to have an independent financial audit under uniform guidance, commonly referred to as a “single audit”.

Federal funding includes money paid directly to a nonprofit and money that is passed through from other entities such as a state or local government or another nonprofit (known as “subrecipient” funds). Entities need to consider all federal assistance received such as grants, reimbursement contracts, cooperative agreements, loans, and subsidies. Amounts received as reimbursements for services such as Medicare and Medicaid payments are typically not included as funds requiring a single audit.

Various state and local regulations may also require an independent audit when receiving funding. It’s important to review all grants and contracts for audit requirements.

What is a single audit?

The Single Audit Act of 1984 was passed to ensure that organizations receiving funds from the federal government are using them for the intended purpose and in compliance with the related requirements. A single audit is intended to provide a cost-effective way to audit these funds as non-federal entities are conducting one “single” audit in lieu of each federal grantmaking agency conducting its own audit over individual programs. The Office of Management and Budget (OMB) is responsible for setting the rules and regulations for federal audits. The OMB issues Uniform Administrative Requirements, Cost Principles, and Audit Requirements, known as the “Uniform Guidance”. The Uniform Guidance combines what had been previously contained in eight separate OMB Circulars into one set of rules, including the previous Circular A-133.

How is a Single Audit different from a regular financial statement audit?

Single audits are much more detailed than a regular audit and are centered more on compliance with government laws or regulations that apply to specific federal funds. In a single audit, the auditor is testing that financials are presented fairly and accurately and in accordance with federal cost principles, and that the organization has an adequate internal control structure.

Review your funding sources to consider if you have received federal funding, and if so, if you meet the $750,000 expenditure threshold that would subject the entity to an audit under Uniform Guidance. If you may need a single audit for the first time, or if you have a new program subject to single audit, it’s important to communicate with your auditor as soon as possible so you both can prepare.

Also keep in mind that many agencies have extended audit deadlines or are more flexible on some of their guidelines because of the current situation. Communication with your funders during this time is key.

END_OF_DOCUMENT_TOKEN_TO_BE_REPLACED

Does Your Accounting Software Offer the Right Amount o...