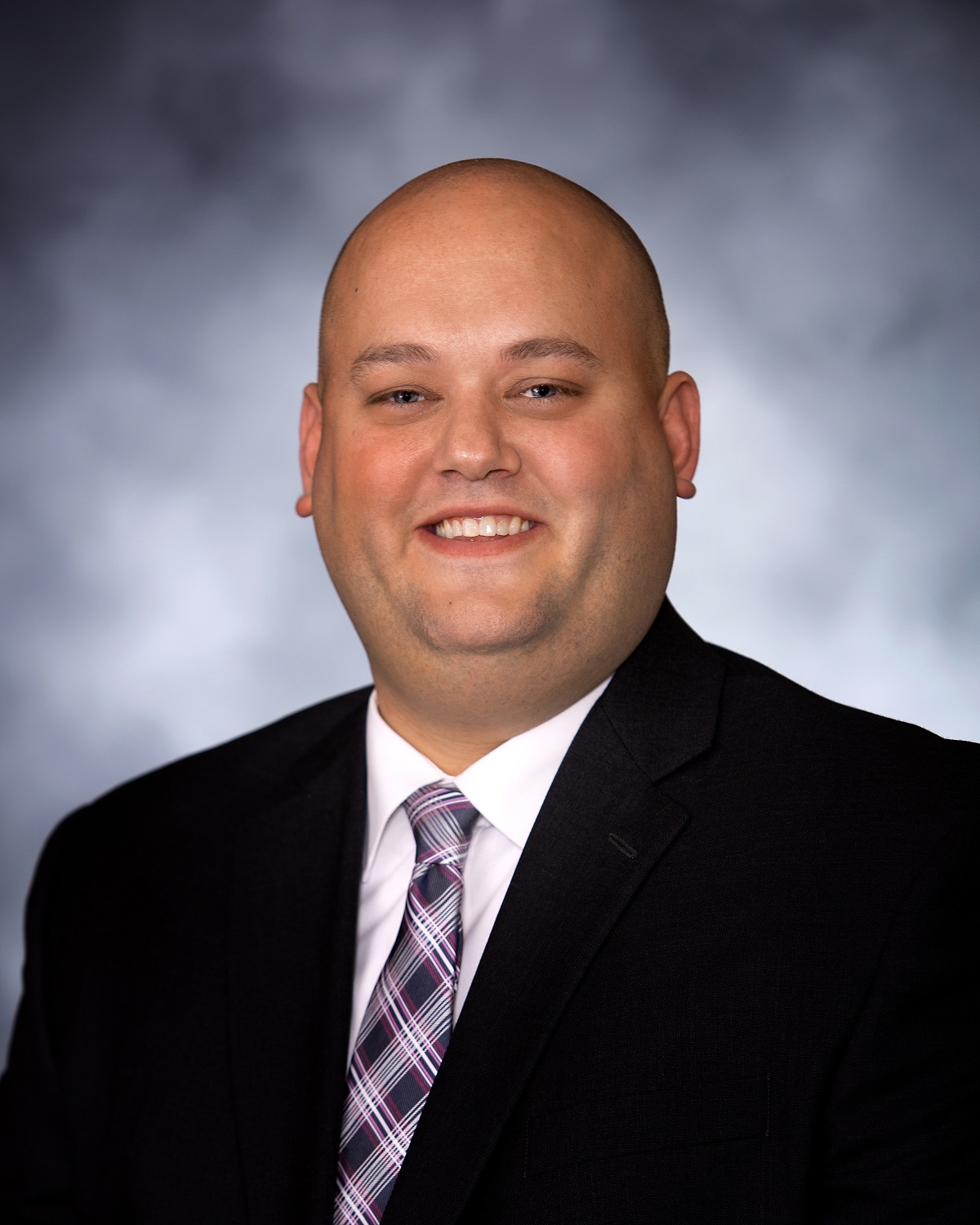 For those that own commercial real estate or multi-family residential properties, the cost recovery lives for depreciation have long been 39 or 27.5 years, respectively. While many owners of such real estate may have these on a long-term note with a term closely approximating these depreciation lives (such as 30-year loans), it does not always match the cash payments the owner makes when purchasing an existing or building a new property. This is one of many reasons that property owners of commercial real estate or multi-family residential properties are exploring the option of utilizing cost segregation studies.

While a cost segregation study does not change the depreciable life associated with the building structure of commercial or multi-family real estate, the study allocates segments of the building to property codes that have considerably shorter useful lives for tax purposes. The result of these studies are that costs are allocated and deducted at a faster rate.

An example of the benefits of a cost segregation study utilized in connection with the new expanded Section 179 rules under the Tax Cuts and Jobs Act are as follows:

On January 15, 2018, a commercial lessor purchased existing office space for $625,000 to lease to an unrelated business. The real estate owner and lessor engages a cost segregation specialist, who through review of the building plans and a physical inspection of the building, is able to split the total costs between the following:

Under the traditional depreciation approach, the purchase price, excluding the land value, of $525,000 is depreciated over 39 years, providing an annual deduction of $12,901.

Utilizing the cost segregation study, the building components and land improvements are depreciated over five and 15 year lives. Ignoring accelerated depreciation available on these shorter lives, these allocations result in first year depreciation of $27,197, or an increase of $14,296. Assuming a combined federal and state income tax rate of 30%, the property owner would have first year savings of $4,289.

Under the same example, the property owner would be able to fully depreciation the building components and land improvements in the first year through the utilization of 100% bonus depreciation, resulting in first year depreciation of $212,863. This increase in depreciation expense of $199,962 over the annual depreciation had a cost segregation not completed results in a tax savings of $59,989 assuming the same 30% tax rate.

Under this example, the business owner was able to accelerate the depreciation deduction and immediately recover the tax saving that traditionally would have taken 39 years. The example assumes a 30% bracket; however, actual tax rates may vary depending on your unique tax situation.

These improvements qualify for Section 179 expensing and are allowed to be written-off all in the first year subject to the $1 million maximum deduction on $2.5 million of qualified business purchases.

While the Tax Cuts and Jobs Act expanded to allow Section 179 on assets with lives of 39 years, the use of Section 179 is limited to active trades or businesses.  As a result, not all property owners will be eligible to take advantage.

HBE is able to assist you with a cost segregation study on any commercial property that is currently owned, in the process of being constructed or that you are building for a client. If you would like more information or would like to speak to us regarding the full benefits associated with a cost segregation study, please contact our office at (402) 423-4343 and ask to speak with a member of our Construction Industry Specialty Team.

Forfeiture Accounts: Not Just Another Participant in Your 401(K) Plan
Business Owners – What is Your Company Worth? 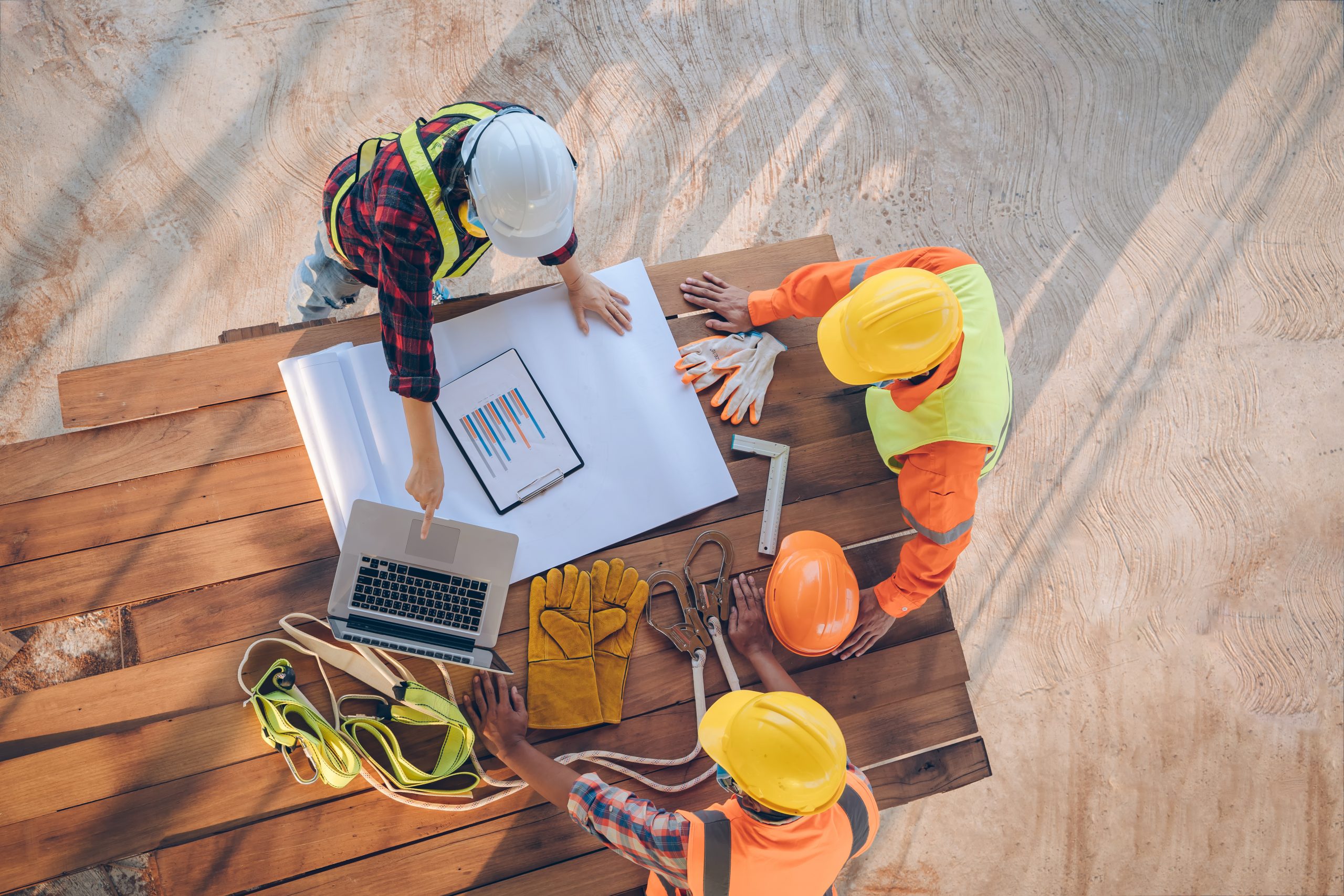 CONSTRUCTION AHEAD: OPPORTUNITIES AND CHALLENGES IN 20...